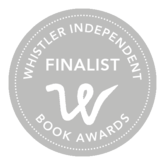 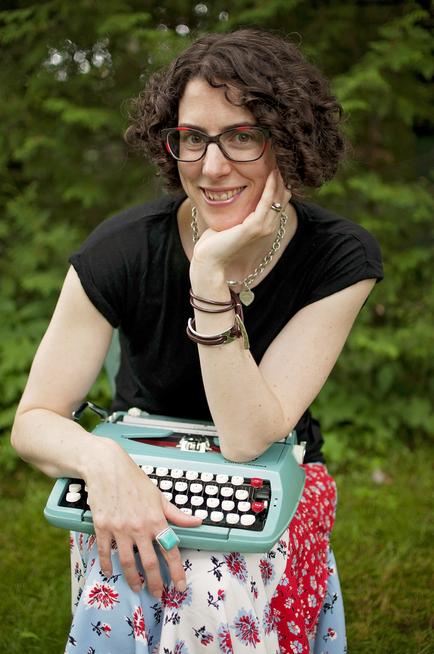 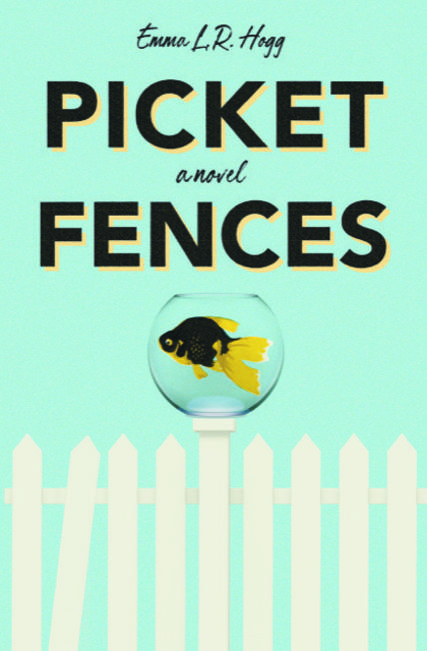 In addition, her poetry has been published in Carousel magazine.

Emma's seventh novel, Picket Fences, was published by Tidewater Press in 2020. She is currently writing her next novel.

A funny and poignant story about coming of age after you’ve already grown up.