Sloane Sawyer had it all planned—she and her best friend Stephie would graduate from high
school, get out of Tippett Valley and have dazzling complementary careers. Sloane would
become an award-winning graphic designer, creating band posters using Stephie’s artwork. She
would also have a loving husband, the requisite two kids and a house with a white picket fence.
As she turns thirty, Sloane has a boring job and a boss who ignores her. She has no children,
doesn’t own a house, has gained fifteen pounds and questions how her video game-playing
husband could possibly love her. And Stephie, working in a bar and living in Tippett Valley with
the disreputable Randy, is increasingly distant. Even as Sloane clings to her dream, she comes
to realize that she and Stephie won’t be able to move forward until they finally confront an old
tragedy. A funny and poignant story about coming of age after you’ve already grown up. 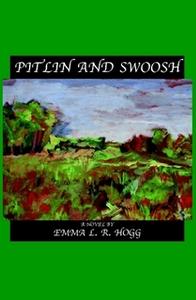 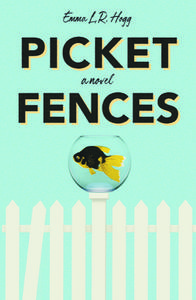 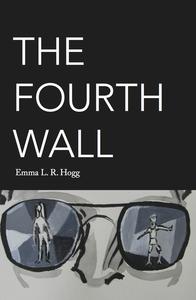 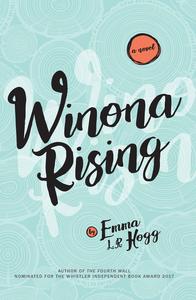 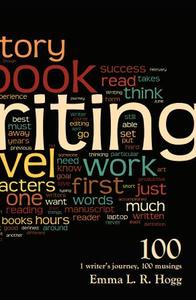 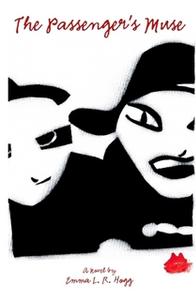 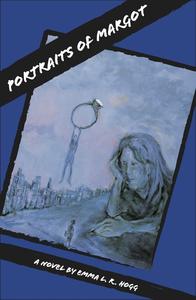 ​Tess has pink bangs, impulses she rarely controls, and a Top Ten list of dark secrets; Irene is insecure, ungainly, and dependent but has found an outlet in acting. For four years in university, Irene and Tess have been not just roommates but the best of unlikely friends — the “Best of IT,” as their stolen souvenir mug proclaims. But with graduation and an unknown future looming, Tess receives news that drives her suddenly away. Irene is left behind, alone, trying to pursue her ambition, desperate to hear from Tess, desperate to feel needed again. Hundreds of miles west, Tess comes face to face with her past — a past she can’t just laugh off anymore — and a future she never imagined for herself. What now will happen to the Best of IT — Irene and Tess? 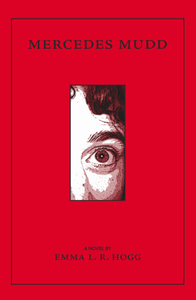 ​B.D.D.—Before Dad Died—15-year-old Winona struggles to find her place in a new town and a new school, but at least she has two parents, a talent at the piano, a chance at a Guinness World Record, and, for the first time, a best friend. Then she receives news about a snowmobile accident, and everything comes unmoored. A.D.D.—After Dad Died—the cracks in Winona’s life grow wider, and even time doesn’t seem to work right anymore. Can Winona make sense of her new world—before she loses everything?

​Twenty-eight-year-old Ori Cole is trapped both by his father’s expectations and his own smothering creative drive. When he meets Gwen, whose own past defines and sets her free, Ori is challenged to live his own reality. Ori’s younger sister, Lulu, is struggling to find her own place in the world. Her honesty, through the familiar self-consciousness of her age, shows strength in friendship and the courage to take the first step into adult independence. The Passenger’s Muse gives an account of the creative highs and lows of ordinary people, the search for a higher order of fearlessness, and the exploration of art as saviour. The narrative lays bare the importance of living one’s own life and telling one’s own story.

​Mercedes Mudd has been content with her life for 19 years. However, when her circumstances change, she must uncover the truth about her seemingly predictable life and motivate herself toward an overdue independence. Along with her friends, Mercedes begins a journey of self-awareness and the eventual discovery that doubt is indeed the cancer of dreams.

​Margot Simms has a crush on the captain of her high-school football team and her Goth best friend, the only one who was really there for her after her dad passed away. Fine—except she’s twenty-four, high school was seven years ago, and her best friend is dead. Caught up in memories, Margot finds solace in her sketchbook and indulging in one-night stands. Keeping to herself is just … easier. But Kirby County, the small-minded, gossip-ridden town she left behind, beckons her from The Big City. A mysterious stranger has donated money to build a new wing on the high school and its impending unveiling brings back a flood of memories, guilt, and unanswered questions. Then Margot meets Leo, who encourages her to consider that what happened years before wasn’t her fault. The truth she discovers is far from what she expected, but it may just set her free.

​Through the power of friendship, a mysterious book, and a little magic, Harold Dodd's life unfolds amidst the backdrop of harsh times. Pitlin and Swoosh is a train ride of lessons learned in the face of the ultimate challenge of all—forgiveness.